I don’t have any fancy coding or anything. And honestly, I am not sure what’s gonna be happening in here.
Anyone is welcome to post and share something they thought about lately.

One thing I will be doing is trying to post daily with something positive. Maybe just a joke or something but something to make people laugh. I don’t know 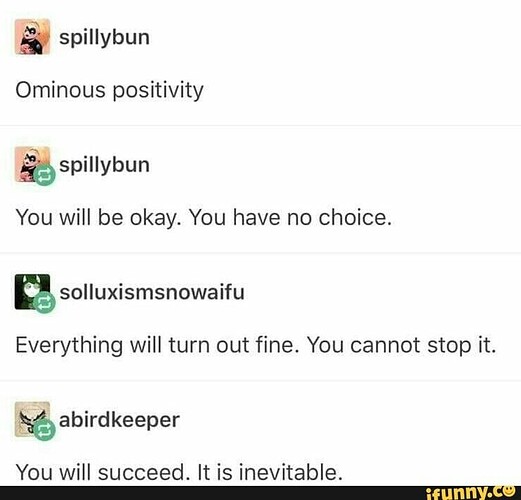 Um, I thought about sharing my Snapchat but idk if anyone would add me

If I had access to my snapchat right now I would 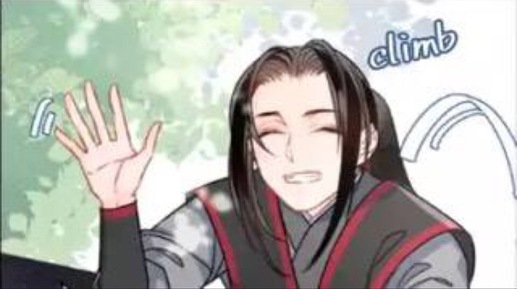 That’s okay! But why you don’t have access to your Snapchat?

I don’t have a phone right now, I’m on my tablet

Police forces are disappointing. Sure, many in the police force are good at their jobs but as many good people, there are just as many dirty cops, taking bribes an looking the other way. That’s how many serial killers got away with what they did, like Sobhraj.
It wasn’t all dirty police though. It was also that forensic science did almost nothing. They couldn’t figure out anything. Most of their evidence has to do with witnesses, who were sometimes faulty. Oftentimes to be honest. If you killed someone then walked away and came back drenched in blood still, you could just say you had been gutting a deer or cow or something and you wouldn’t be caught.
Thankfully, it’s improved but still faulty.

Teleportation is an odd thing. You have to transport yourself from one place to another without dying.
Star Trek was closer than most people think. Beams are what would be most effective.
You dissolve your atoms and kapoof them somewhere else.
The hard part is not dying while this happens. It’s hard to get your atoms back after you dissolve them.
Hm…

Getting all your atoms dissolved sounds like death to me. What if it works as a portal that transcends time and space, and you just have to run headfirst into it?

If life gives you lemons, make lemonade. And by that I mean make a grenade out of a lemon, and throw it back.

I have thought about that. It does seem very possible that it would work, you just need to have the other side of the portal already there. I haven’t thought too much about it because it seems too simple, but thank you. Now I’m going to think about this more.

Almost like a doorway, just a normal door, leading to different coordinates.

Umm, Snapchat works on tablet, too,

not a kindle fire lol I did look for it

PoSiTiViTy! Today we have a tiny mushroom who is going through various stages of pyschopath 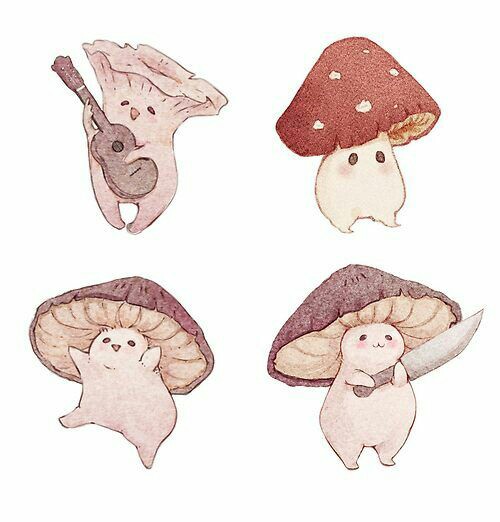 Oh, so you have THAT tablet with you